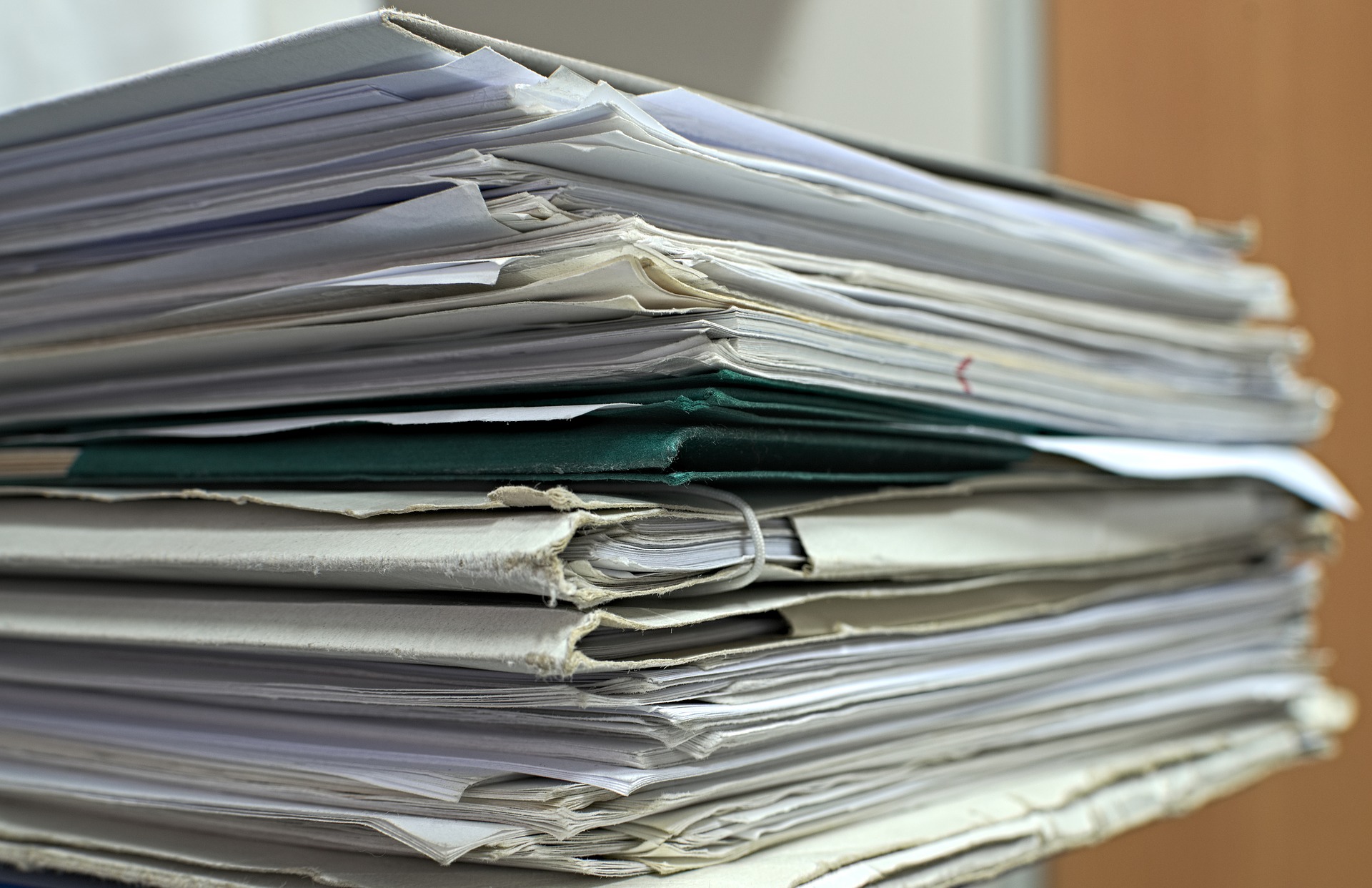 This article was written by Roelof Zwaan, environmental expert at TerraIndex.

Despite the importance of a good preliminary examination, it can sometimes be difficult to obtain complete data on surveyed soil locations and previous surveys in the Netherlands: the archive quality varies considerably between different data managers. I first encountered this issue shortly after I started working in the soil sector. At the time, I had to manually digitise many old (paper) soil reports for an assignment. Such as a project in which a major environmental analysis was to be done of the soil quality. These data had never been recorded digitally and were, therefore, not sufficiently publicly available. The existence of these surveys was only known about within this particular environmental authority and possibly in the archives of the parties carrying out these surveys.

Literal paperwork
A brief outline of this situation: For this particular assignment, I had to deal with a large pile of paper on my desk which included reports – or, in some cases, barely legible scans and faxed documents; some from the 1990s (in the days when TerraIndex was still called Boormanager) and some the digital age but neither had been digitally recorded in a BIS system (Soil Information System), only as PDFs. Together with a colleague, we had the task of entering these reports into the client’s BIS system and trying, as far as possible, to retain the good quality of those documents. Although there were many reports to process, the archive quality was sometimes not good enough to preserve the information and permanently store it digitally. This means that a (large) part of decades of soil research is no longer usable. This loss of data is, of course, a great pity.

Digital reporting: it can be done better
Fortunately, surveys are now delivered in a much better way. In principle, reports are always delivered digitally, although often as PDF and not in ‘data’ format (such as a SIKB exchange file). In addition, the BIS systems of source holders are now much more accessible to the user, which helps to make information on surveyed soil locations in the Netherlands more readily available. Yet, I believe this could be even better. Why don’t we have a central database at our disposal which has all the soil information of the Netherlands in one place? The current system has a number of additional disadvantages: during the preliminary examination, data must still be retrieved from many different sources, such as previous soil surveys, old archive maps and information on the geohydrology and condition of the site. This requires a small hunt with each preliminary investigation, where each source has to be looked at individually in order to bring the information to light.

In other cases, the information is only partially available. An example: Bodemloket provides a lot of information about the progress of the survey at a location but does not contain the actual survey report. As a result, no direct information is available about where drilling points were placed and what exceedances were found there. This is information that can only be answered in a well-organised BIS system or by reading an actual report of the survey carried out. This possibility varies from one data administrator to another; in some cases, everything is accessible via a web portal, and in other cases, you have to fill in forms to request the required data by email (and, of course, pay the administrative fee!). It is not made easy for a consultant to carry out a proper environmental preliminary examination, despite this being a very important part of the soil investigation (as mentioned earlier). How nice would it be if all this information were available in one central place?

Still a long way to go
There are various initiatives that have tried to realise this, but the information on one portal is often incomplete. I mentioned Bodemloket earlier, and there is also the BRO (Key Registry of the Subsurface), but neither contains all the information needed for a proper preliminary examination. You see the same problem in other countries: our southern neighbours in Belgium and France also record their surveys in a central portal, but with a loss of data as a result. Of course, it is also very difficult to realise this within one digital environment: it concerns data that are supplied, recorded and used in different ways. Nevertheless, in the context of digitalisation and data exchange, the Dutch soil sector must actively work to improve this situation. After all, the aim is to offer everyone in the Netherlands clean soil, and if we can do that easier and better, everyone will benefit.

More information
If you would like to know more about preliminary examinations, please contact Roelof at roelof@terraindex.com.

Previous
Antea Group: ‘We have the domain knowledge, great software in TerraIndex and the expertise to take ideas further’
Next
Mixture toxicity and interactions: A complex affair