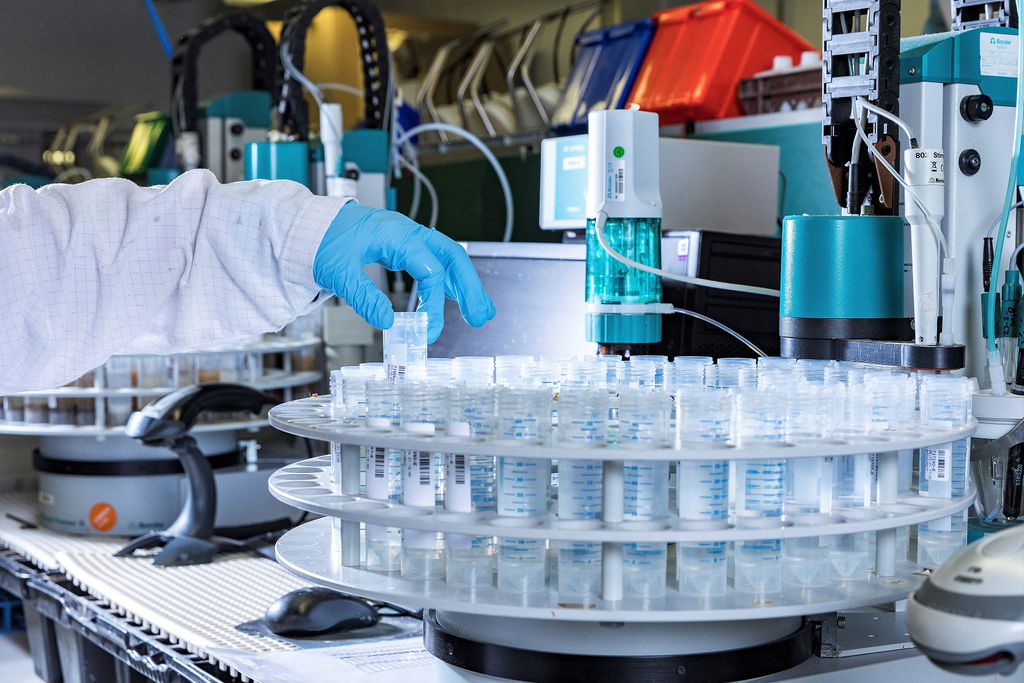 This article was written by Roelof Zwaan, environmental expert at TerraIndex.

There is a quote attributed to the medieval scientist Paracelcus: “Only the dose makes the poison” (Latin: dosis sola facit venenum), pointing out that every parameter can be toxic, as long as it is present in the right dose. This might sound odd, but the fact is that this dose for parameters that we don’t see as toxic for our health is just very high. Even water can be toxic, because if we drink too much of it (keyword: too), the heart will be unable to continue to pump.

Within environmental research some groups of hazardous parameters are analysed so that an assessment can be made to conclude if exposure to these parameters is a danger to our health. However in these assessments we usually look at one parameter and one threshold at a time. Reality is a little more complex than that.

Let’s take a small step back. How do we measure toxicity, on which the assessment values are based? Within ecotoxicological research this is usually done by a so called ‘effect percentage’, usually 50%. This is the dose at which a certain parameter will cause a certain effect (mortality or a decreased activity) at 50% of the subjects after a set period of exposure. In other words: How much of a chemical do I need to see a 50% mortality rate after 24 hours of exposure? This value is the lethal dose 50 value (LD50).
These sort of 50% values are being used to get an indication of the effect of a certain pollution on life and environment that is exposed to it. But to get to this value a so called ‘dose-repose’ research has to be done. This usually happens under controlled conditions, so that researchers can be certain that any effects measured are the result of the parameter in question and not a by-product of something else.

Mixture interactions
However, this very controlled method of research at a single parameter also shows its limitations: In the real world we are never exposed to a single isolated parameters but rather a mixture of several parameters. And not all chemicals will behave separately in a mixture; but several types of interactions can occur: Some chemicals are additive and the toxicity can be added to get a better sense of the toxicity or they are antagonistic and reduce the toxicity of the mixture. Lastly there are chemicals that produce a synergetic effect together when they occur in a mixture together – these sort of effects can be difficult to predict which is a call that more research can be done within this field. Indicatively the different modes of toxic action of these chemicals can be studied to predict whether one of these effects will occur. Luckily these sort of interactions do not go completely unnoticed – several summations are taken into account into soil testing criteria, mostly for chemicals that work additively. Still we can go even deeper into the rabbit hole: Often in this sort of addition it is assumed that the rations of these compound don’t matter as much so long as the additive toxicity is the same (for example, a 50% effect concentration). If both chemicals are present in this ratio we call it equitox (equal toxicity), however this doesn’t necessarily have to be the case!

A small example
On the university I have done research on the influence of zinc and cadmium on Daphnia magna (large water flea). The astute reader will notice: Cadmium is toxic in very low levels (account for body weight) and zinc in relatively high levels. In these experiments, the mixture with the highest toxicity turned out to be the one with a higher zinc concentration and a lower cadmium concentration. (The toxicity of the chemicals separately would always add up to the same toxicity, only the ratio differed). Although we don’t have an exact explanation for this phenomenon the hypothesis is that zinc and cadmium compete for the same binding sites at a protein, which makes the heavy metal less toxic for the organism. At a higher toxicity for zinc there are a lot more free metal ions than in the higher toxicity cadmium mixture, meaning that less ions will be able to bind to this protein and thus cause damage.

And what now?
This is of course a specific example of a case where a non-equitox mixture has a different toxicity than an equitox mixture. But there are more known cases where either addition or another interaction between certain chemicals occurs – something that we do not actually take into account in our current environmental assessments. And perhaps it is a good choice that we don’t – as otherwise assessing and calculating all the different effects would be hopelessly complex. That said, nowadays with chemical models we can quite accurately predict the mode of action of a new compound, which can be used to determine whether it might have an interaction with another chemical. It is not unthinkable that in the future we would be able to create a model that can take all these factors into account and calculate a risk factor based on all parameters present in the sample presented to it, including these interactions.

More information
If you would like to know more about mixture toxicity and interactions, please contact Roelof at roelof@terraindex.com.

Previous
A search for data
Next
Be kind to soil