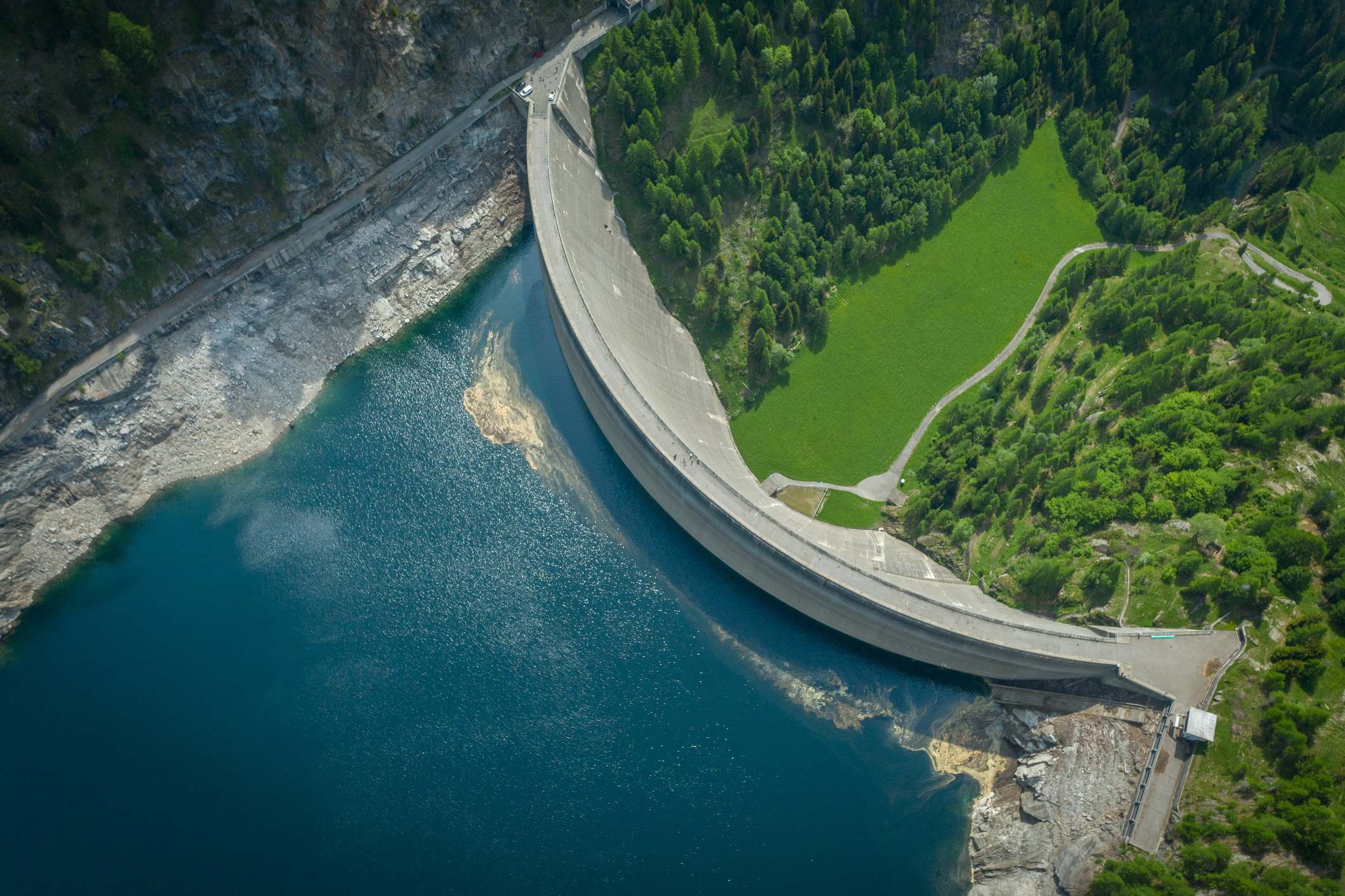 Jos van Geffen has been working at Royal HaskoningDHV since 1993. He started as an environmental technician and has always been heavily involved in soil surveys and soil remediation. He now works as a project manager and consultant in the field of area development with various civil engineering aspects. He has been working closely with TerraIndex since the 1990s.

‘QGIS now acts as a good extension of TerraIndex.’
Since 1881, Royal HaskoningDHV has been helping people and organisations to respond to a changing environment. Royal HaskoningDHV has always been an engineering and architectural firm. We work on large civil engineering projects, such as the construction of roads, dykes, bridges, ports, airports and residential areas. Environmental consultancy has always been an important part of this. The last 5 years, the focus has increasingly been on digital engineering, in which TerraIndex also plays a clear role. We experience a great need, and we can still make great strides.

Digital engineering enables us to make reliable forecasts based on a variety of data. This allows us to better anticipate future events, including the changing climate. This enables us to develop solutions in time for the consequences, such as floods and traffic flows. We work together with colleagues all over the world. This allows us to quickly exchange new solutions and innovations.

Before we started using BoorManager, we worked with all kinds of separate systems. Data was entered in Excel or written down somewhere. Then we had to put it all together manually to be able to analyse the data. BoorManager offered a good solution at the time: we could process all field and analysis data directly in one system.

However, after a while Boormanager no longer met our requirements. The programme was in Dutch and not usable for our foreign colleagues. In addition, we needed a web version of the software in which we could centralise all data – also from abroad. Boormanager offered a solution mainly for the primary process of the research, not for the secondary: the interpretation and visualisation. We were missing a link to GIS.

TerraIndex continues to develop its software and listens carefully to the wishes of its customers. BoorManager has now made way for the current TerraIndex software. A web version is available, and the software is multilingual, which is useful for our foreign colleagues. Work has also been done on the GIS link using WFS web services via Geoserver, which offers enormous potential. ‘

We state our requirements, TerraIndex works on the solution
Once a year, we come together with our colleagues at the so-called expert days – organised by TerraIndex. We learn from each other and discuss certain needs and areas for improvement. Previously, we were somewhat reluctant to share information and insights, because we paid for the development of a new desired functionality ourselves as a company. Now, the further development of the software is included in the subscription price, and we speak as customers with one common interest.

Every agency faces the same challenges. By discussing these together, we create broader support. TerraIndex has a proactive approach in this and does everything in its power to extract the necessary knowledge and insights from the experts. This way, they find out what the common needs are and where the priorities lie.

I can still clearly remember one expert day. TerraIndex was developing the web version, but at the same time wanted to continue to meet the needs of customers in the Citrix version. I then suggested: ‘Focus on the web version. That will give you much more peace of mind.’ That was the step that had to be taken. An important step, which would ultimately benefit everyone. It was time to move on. We are very satisfied with the result.

QGIS now acts as a good extension of TerraIndex
For the secondary process of the soil survey – the interpretation and visualisation – TerraIndex previously did not offer a good, flexible and direct solution. Adding GIS functionality proved impossible, yet a solution was sought. For two years, a bridge between the TerraIndex database and GIS was built. All kinds of experts were brought in, and it worked. At TerraIndex, they really enjoy working on new developments, which is nice to see.

Uniform layouts and datasets have now been developed – XY oriented – so that less editing is required. Data are now served directly ‘GIS-ready’ via the GIS link with Geoserver. Data from TerraIndex is read directly into QGIS or ArcGIS. The visualisation of developments and solutions is now much easier, partly thanks to exportable maps and aerial photos. The link also helps us to work more efficiently and safely, because we can, for example, map drilling locations more accurately. GIS applications can now serve as a good extension of the TerraIndex software.

In cooperation with TerraIndex, the government created the BoToVa assessment service. The large laboratories now also work according to the same standards and import assignments in the same way. This uniformity ensures a more unambiguous view of the standards in relation to public health and the environment. The Netherlands has always been a pioneer in this.

TerraIndex really works on behalf of its customers. I find that a very strong point. They are constantly proactively looking for improvements and responding to new developments. Within the market, but also in the cooperation with its clients.

For instance, I once said to Nico: ‘would it be an idea to record videos to explain functionalities’. TerraIndex now has its own YouTube channel with very good explainer videos. Something has been done with it and that’s great to see. I think TerraIndex is quite unique in this. Problems are solved immediately at TerraIndex, new functionalities can take some time to implement. But they get there. And that is important. ‘